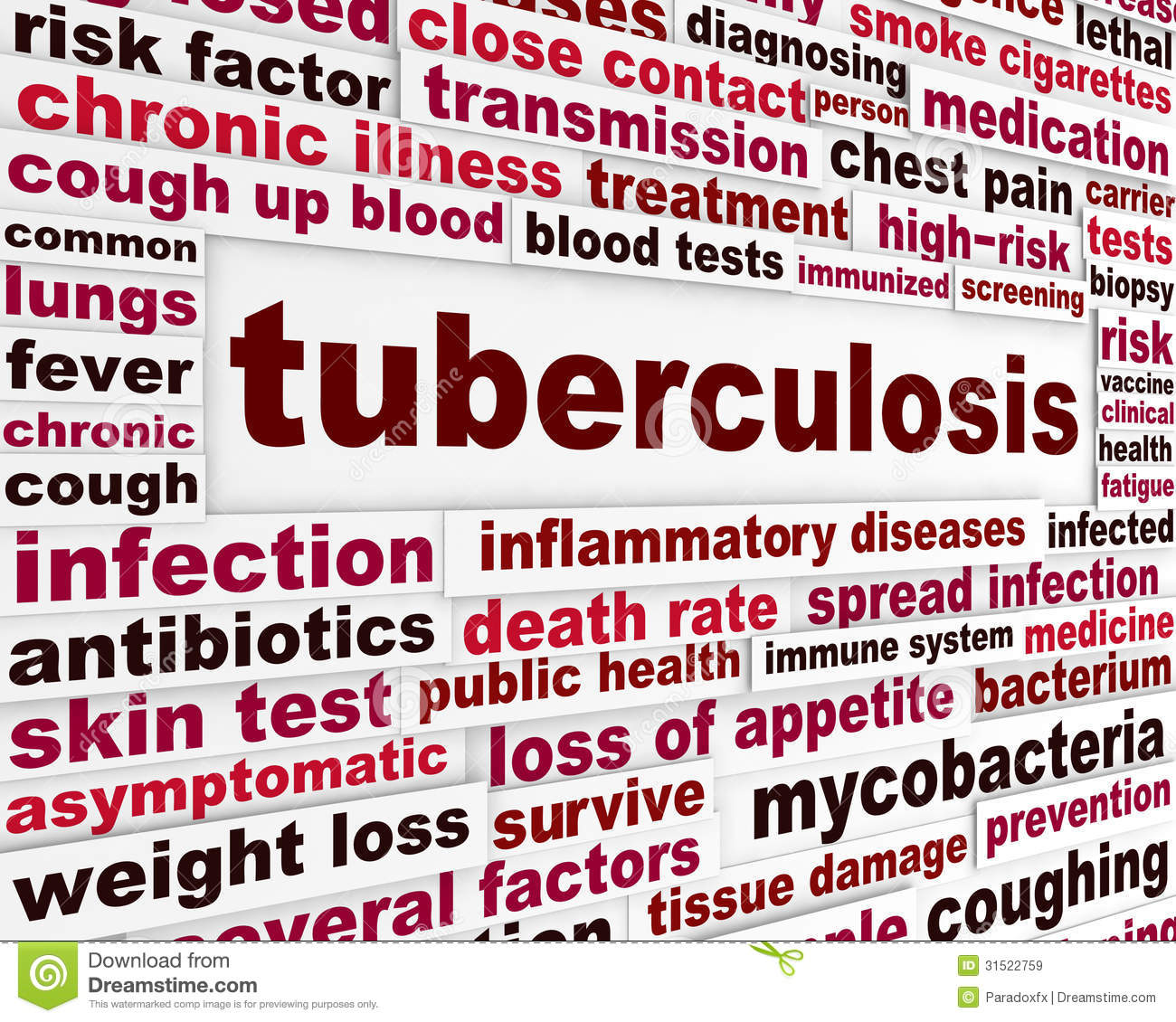 MDR-TB is a serious problem and is very difficult to treat; as it means that patients need a change of drug regime that contains newer and often less widely available second-line drugs. Treatment with second-line drugs can take a very long time, and is usually far more expensive than standard therapy because most of the drugs are still under patent. XDR-TB is even more serious, and can make it virtually impossible to formulate an effective treatment regime. Many people with XDR-TB will die before it is even realised that they have the extreme resistant strain

Tuberculosis has a negative impact on the AIDS epidemic, as the leading cause of death among people living with HIV. Although HIV infection does not of itself increase the chance of drug resistance occurring, both MDR-TB and XDR-TB are very serious threats to HIV positive people, whose weakened immune systems render them unlikely to fight off tuberculosis naturally (often the only hope for those with a resistant strain)

The authors found that the greatest determinants of drug resistance included whether or not the patient had been treated for MDR-TB with second-line therapy in the past; social factors such as alcohol abuse, unemployment, imprisonment and smoking; and whether or not they were hospitalised. The researchers also pointed out that women were more likely to be resistant to fluoroquinolones, a popular type of second-line therapy, and thus more at risk of XDR-TB than men.

The rise in both MDR-TB and XDR-TB presents a serious problem for the treatment and care of people with TB across the globe. Sven Hoffner of the Swedish Institute for Communicable Disease Control stated in a comment in the Lancet that: “Most international recommendations for Tuberculosis control have been developed for multi-drug resistant (MDR) tuberculosis prevalence of up to around 5%. Yet now we face prevalence up to ten times higher in some places, where almost half of the patient with infectious disease are transmitting MDR strains of TB.” The authors recommend that policy makers ensure the proper tools are in place to control drug resistant TB, including understanding the risk factors of each epidemic setting, and improving diagnostics to ensure an adequate public health response.