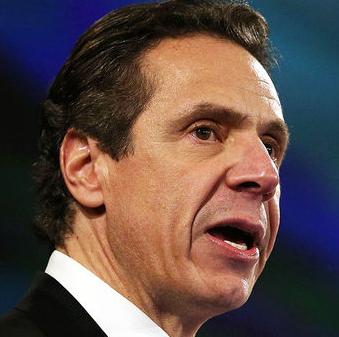 As taken from MSNBC on-line news…

Just hours before more than 1 million people gathered in the streets of New York City to celebrate gay rights in the 45th annual pride parade 2014 , New York Governor Andrew Cuomo released a plan to end the AIDS epidemic and reduce HIV infections in the state.

Laid out in three parts, the Democrat’s plan, “Bending the Curve” focuses on improving testing of the disease, treating those who are infected, and preventing the spread of the infection:

1. Identifying persons with HIV who remain undiagnosed and linking them to health care.

2. Linking and retaining persons diagnosed with HIV to health care and getting them on anti-HIV therapy to maximize HIV virus suppression so they remain healthy and prevent further transmission.