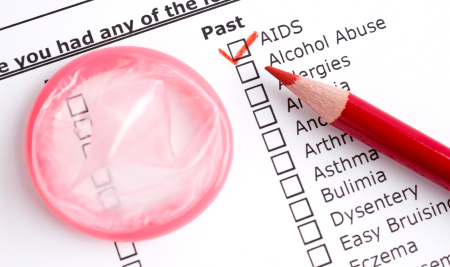 In addition to preventing unwanted pregnancies and the spread of sexually transmitted diseases, condoms may help good bacteria in the vagina flourish, a new study from China shows.

Sexually active women in the study who used condoms had larger colonies of beneficial microbes in their vaginas compared with women who used other forms of birth control, the researchers found.

Read more (and video) HUFFPOST at